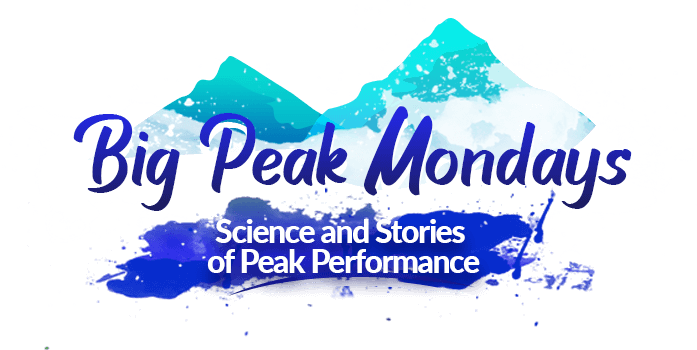 You Are What You Eat

Highlights and Key Takeaways from GrowthLab #44

Peak Performance starts with refocusing our energy away from the many factors that are out of our control and redirecting it instead towards daily practices that emphasize next-level growth and impact. Join Joana Alberto of Ignite House, together with Rman Lorenzo, an Entrepreneur and Wellness Advocate, as they weigh in on the science and stories behind mindfulness in order to help us achieve our next level growth and attain peak wellness. TOP INSIGHTS FROM
OUR GUEST SPEAKERS

So today is something totally different from what we normally do in our peak sessions - it's not about breathwork, meditation, or mindfulness, but it's still related to wellness. It's about something that we Filipinos love so much - food! Filipinos love to eat - after all we have so many amazing dishes. But there are so many studies, research and schools of thought when it comes to proper nutrition.


To start this off, I want to share with you three unhealthy foods. The first is sugary drinks - added sugar is one of the worst ingredients in the modern diet. We love to drink calories, so when we drink liquid calories, our brains don’t register them as food and so we end up drastically increasing our total calorie intakes. When consumed in large amounts, sugar can drive insulin resistance and is strongly linked to fatty liver disease. It's also associated with serious conditions, including type 2 diabetes. What are the alternatives? Drink water or soda water. Coffee without sugar is fine too. Pea coffee and adding a slice of lemon to water or soda water can provide a burst of flavor.


The second is processed meat. Even though some meats can be healthy and nutritious, the same is not true for processed meats. What are the processed meats that Filipinos love to eat? Longganisa, bacon, sausages, canned goods, and other breakfast food for Filipinos. Studies show that people who eat processed meats have a higher risk of many serious ailments including colon cancer, Type 2 diabetes, and heart disease.


The third is grilled or broiled food - frying and grilling are among the unhealthiest cooking methods because food cooked in these ways are often highly palatable and calorie dense. There are also several types of unhealthy chemical compounds that form when food is cooked under high heat. If you seriously want to live longer and enjoy your life fully be mindful of what you eat each day. I can't imagine myself not eating ice cream chips and cakes forever. This is just a matter of taking everything in moderation.


I used to live a pretty unhealthy lifestyle. When I was younger, my fridge would be filled with a lot of processed foods. I also worked in a BPO whose workforce is pretty much known to live an unhealthy lifestyle. It’s a practice that when you're stressed at work, you look for alcohol even at 6 in the morning or 10 in the evening. We would drink often, even during work nights. But as the years went by, I was slowly getting weaker and showing signs of coronary diseases. I also lost two of my loved ones to diseases that could have been avoided if they watched what they ate. I realized that I would suffer the same fate if I didn't make a lifestyle change. I gradually adopted healthier eating habits, thanks to my wife. For almost a year I used kefir - it’s called the emperor of yoghurt and it has trillions of good bacteria. A year ago, I underwent this process and consumed one liter per day while also avoiding sugar and grilled meats. Soon after, I started my entrepreneur career in healthy drinks - we did organic veggies and meats. What started within my family, expanded to my friends, then to my community, and then it spread all over Metro Manila.


As I adopted proper eating habits, I was able to regain my health. When I got back to the doctor and did some tests, he was impressed as all of those signs of diseases went away - it was really a matter of my eating habits. I was also able to improve my fitness. People are surprised that I am physically fit despite being 50 years old. I can do 50 pushups despite being 50 years old already. A key factor though, is your mental health - even if you’re physically healthy, you will still engage in poor lifestyle habits if you are mentally stressed.


Overall, this lifestyle has been good for my family - my children have never been confined in the hospital and at our age, my wife and I enjoy being physically fit while not being at risk for any diseases. My children have adopted these eating and lifestyle habits as well and I’m proud that my children are living healthily. I am able to share these experiences with my children because I also get to do physical activities with them such as the sports that they like.


I am calmer now because of this lifestyle change. I’m thinking now about how I can replicate this lifestyle to my children and my friends. It’s really about sharing these changes with others. In my business of organizing intimate weddings, I offer healthy buffet menus that only use organic ingredients. By helping these couples after their struggles, it strengthens my purpose. In their celebrations, they eat healthy and they use my venue and celebrate their vows. I exert further effort in decorating my venue for free so couples no longer have to pay more. It gives me the strength to continue advocating this healthy lifestyle.


I will continue to focus on Earth Origins, making sure that the ingredients we put in our food and the manner in which we cook them are up to my standards. Apart from this, I would like to maintain being physically and mentally fit, while replicating this to my family and those in my workforce. To promote this lifestyle in my workforce, my employees can purchase anything they want at a discounted price. I support my employees even in taking care of their families, as we assist them in providing what they need to eat.


Always find the balance and read the labels and always check the freshness of your foods. All natural without any preservatives is always the best way to go. Find calmness, be positive, and be kind. Serve your purpose. 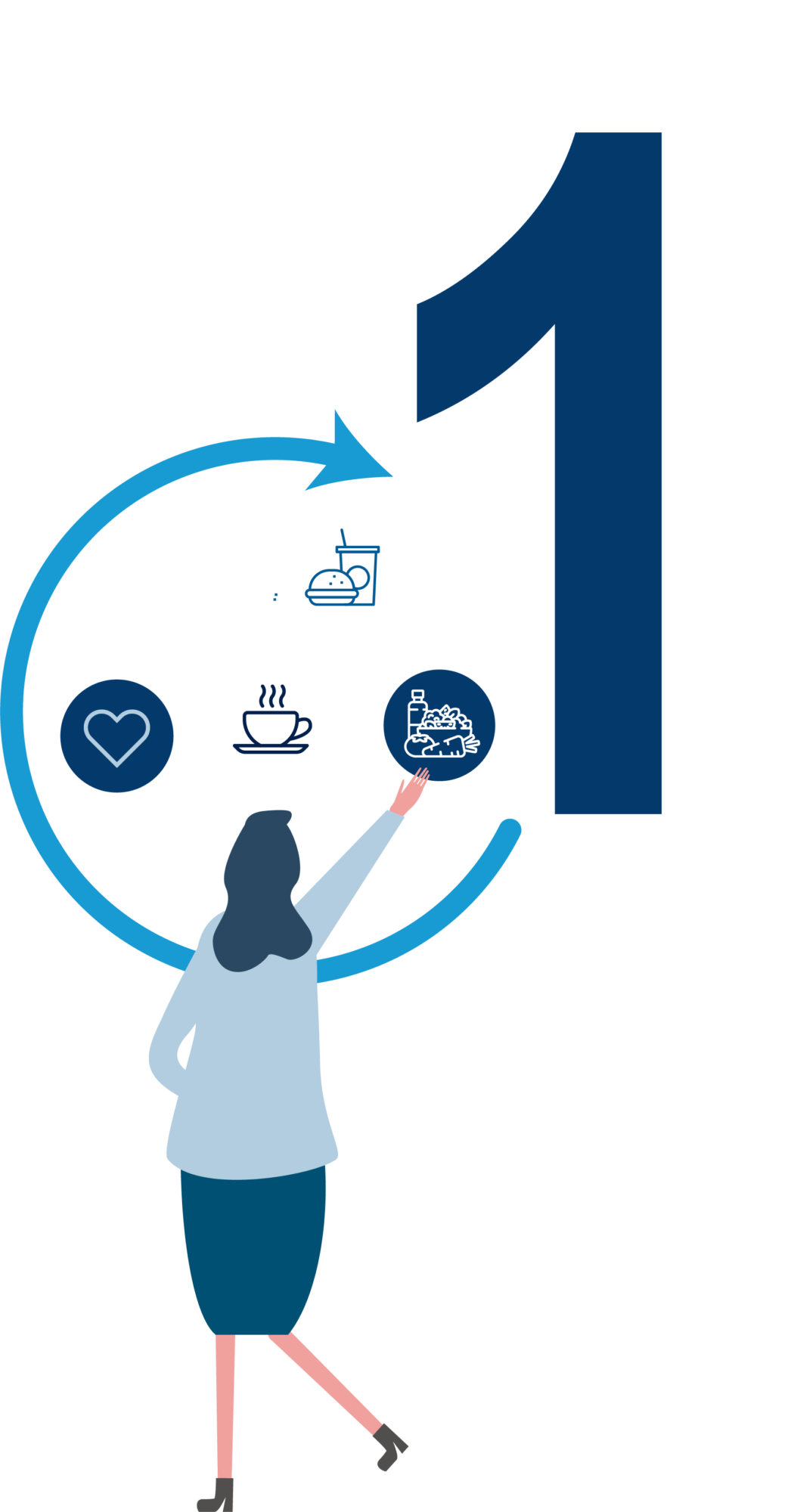 Our body is a God-given gift, we must all take good care of it. We should be responsible for keeping it healthy and well starting with intaking the right and best food for us.

Mindful eating: attention and intention. We must bring to our attention what types of food should we should feed our body, and mind. At the same time, we should be intentional why we eat. Is it for short term satisfaction, or to live healthily? 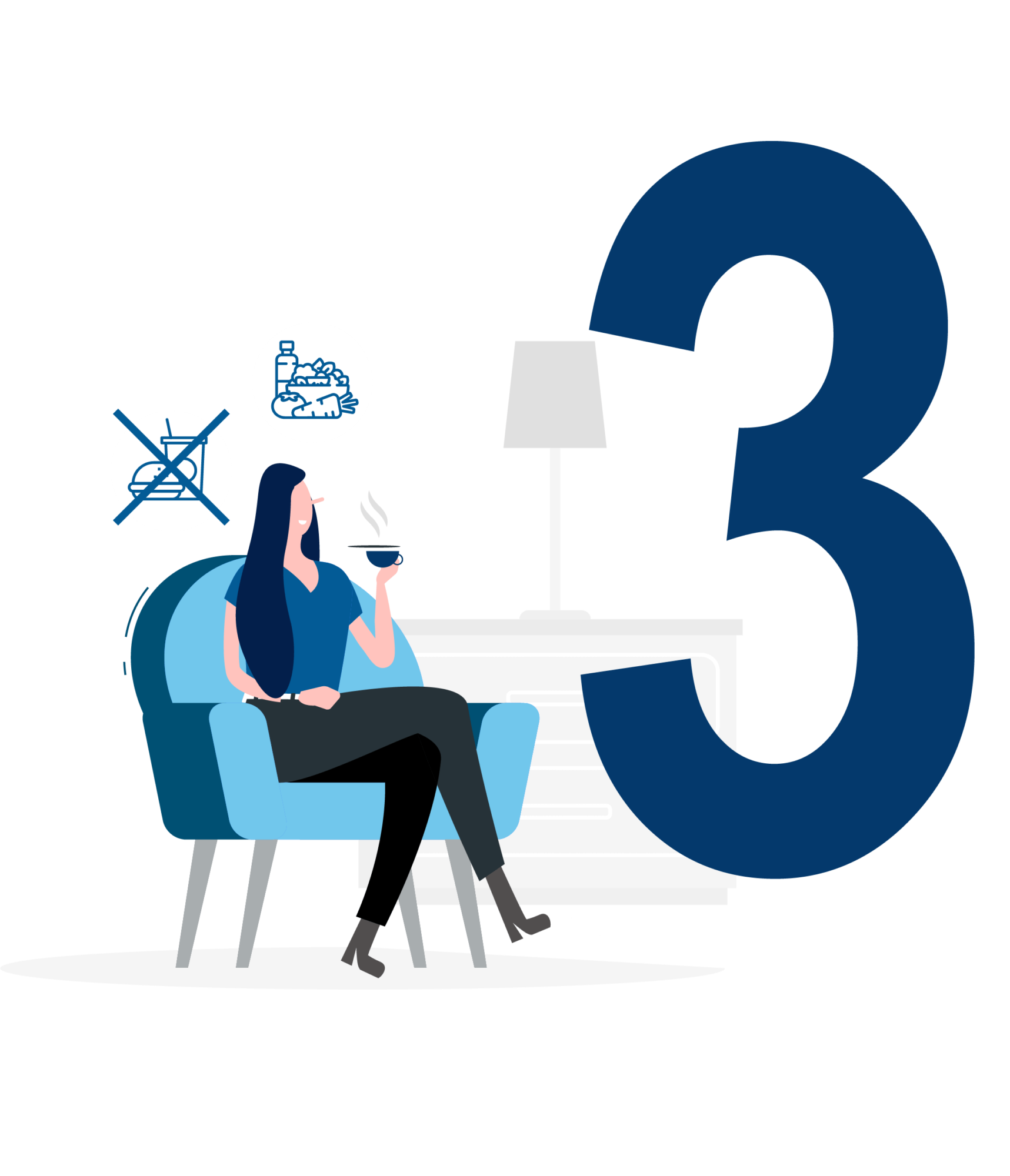 It is difficult to change your eating lifestyle from being unhealthy to healthy living, it takes time, courage, patience and determination to do that. But if you really want to do it, nothing is impossible as long as you do the proper way to have a healthy body.

The evidence is there – what we like to eat usually isn’t what’s healthy for us. We need to take the phrase, everything in moderation, to heart.

As a community of practice, we learn from and with each other.
We’d love to hear your key takeaways too!

We want to learn from you!
Please add your Key Takeaway to claim this card.